Over the past 6 years line has been testing various business models to offer to advertisers. Initially there were two main products summarized as follows:

The major problem with these two offerings is that it doesn’t provide insights into who are the followers, and even worse there is no ability to personalize the messaging for specific audience segments. This lead to the creation of a new product called Line BC, which started to take off in around 2016.

Let’s fast forward to May of 2019 when Line consolidated all their advertising products into one offering that will serve both SME’s and large brands.  It will also force all brands to have the functionality of Line BC where they can target customers on a 1 – 1 basis.  This new product is called “Line OA/BC”.  Let us provide an overview of this product:

In summary, it’s great that Line is moving towards this model as it give advertisers the ability to segment and target.  Line will also allow brands to have some additional targeting such as Age, Gender and location.  While not as advanced as Facebook, it’s a step in the right direction. 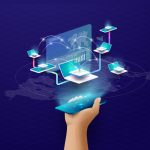 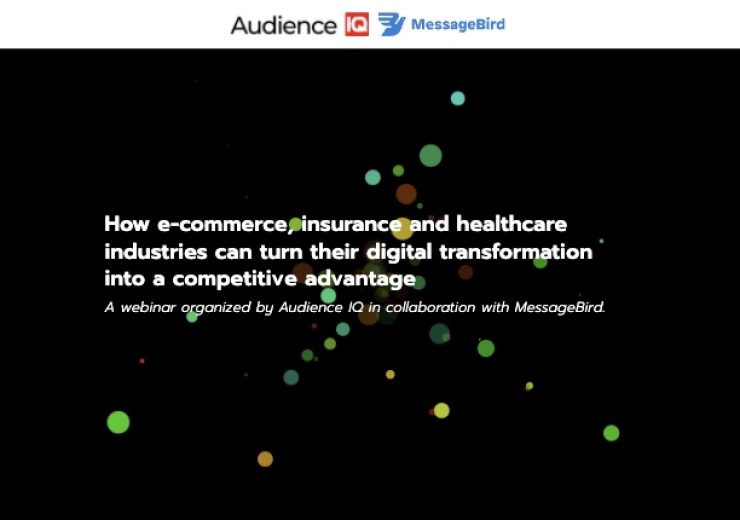 Digital Transformation in the New Normal

The speed of digitalisation continues to rise in every industry across the globe. It... 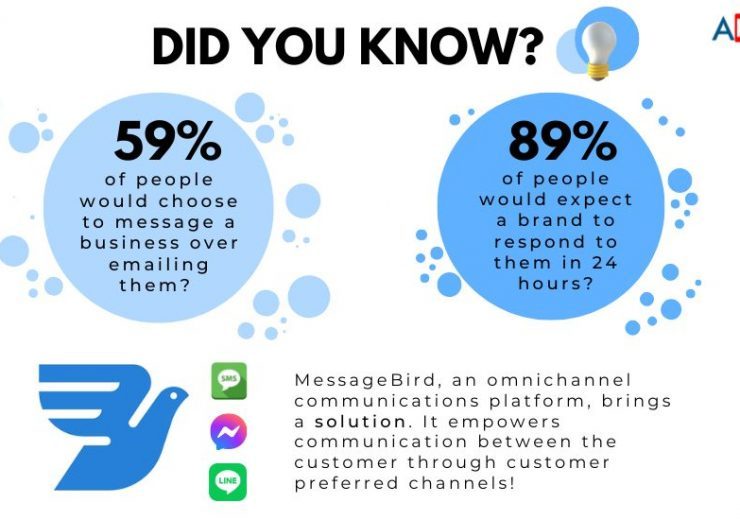 Did you know that 59% of people would choose to message a business over emailing them?...